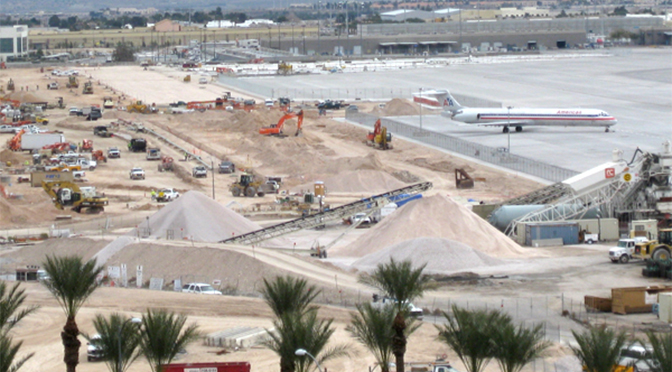 LAS VEGAS, Nev. – P1 Group was hired by TAB Contractors Inc. to relocate a gas line that was in the middle of a new tunnel being constructed and was a main 40 PSI service line for the D Gates at McCarran International Airport.

Mark O'Rourke, P1 Foreman, was instrumental in coordinating this effort with the TAB team to relocate the gas line safely and successfully. Mark and P1 team members J.C. Walls, Justin Swain and Theron Hamlen shut down and relocated the gas line with over 100 feet of piping in less than 25 minutes.

The team carefully planned the project to minimize the natural gas down time and safely re-route the pipe. P1 Group received accolades for a job well done not only from TAB but from McCarran Airport officials as well.

Thanks to Mark and all of the team members involved, with special thanks to Catalina De Leon, P1 Group, who served as Project Coordinator. 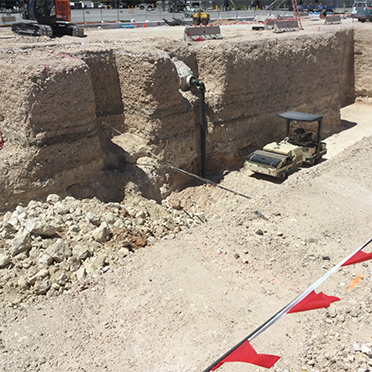 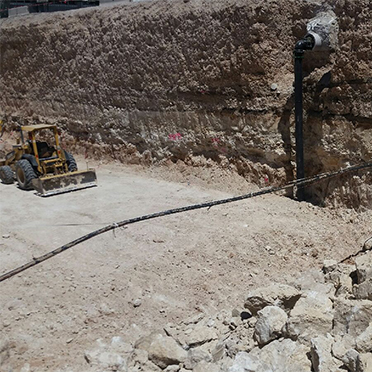